Who Got the Work: Fight Over James Brown's Estate, Texas Retailers Hit With Infringement Suits

After years of litigation, fighting over the estate of singer James Brown has ended. On behalf of Russell Bauknight, the representative of Brown’s estate and the trustee of The James Brown Irrevocable Trust, and Brown’s adult children, Nexsen Pruet announced a global settlement between the estate, Brown’s children and Tommie Rae Brown, who married Brown. The settlement ends years of litigation in South Carolina following Brown’s death in 2006. According to the firm, issues involved the estate’s recovery of payments, intellectual property rights, and the valuation of Brown’s musical catalog. The settlement was reached in July, following a two-month mediation.

New York midsize firm Kane Kessler represents Danimer Scientific in its pending acquisition of Novomer for $152 million. Danimer, based in Georgia, is a bioplastics company focused on the development and production of biodegradable materials. Novomer, of Rochester, New York, turned to lawyers from Cooley. 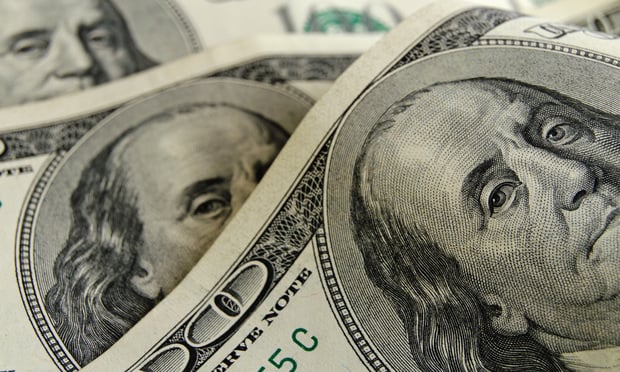 New disinfecting technology able to be used on planes
Covers predicts This May Be the Most Important NFL Season Yet for Legal Sportsbo...
SHAREHOLDER ACTION NOTICE: The Schall Law Firm Reminds Investors of a Class Acti...
Goulston & Storrs Earns Mansfield 4.0 Certified Plus 2021 Designation from Diver...
Submit a press release