“If we do make a change—and I suspect there will be a change—it won’t be at $200,000, but it will be within striking range,” one firm leader said.

Amid the legal industry’s most competitive hiring market in recent memory, rapid-fire reports of pay raises have some midsize firms questioning how they’re going to compete for associate talent and fend off Big Law poachers offering more lucrative salaries.

Last week, Davis, Polk & Wardwell became the new leader in associate compensation when it announced starting salaries are to be raised to $202,500—just $2,500 more than the scale set the previous day by Milbank. 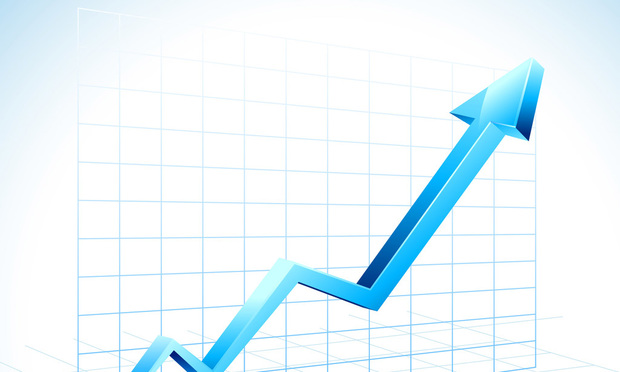 Young Lawyers: How To Use Your Commute To Get to a Better Place