Who Got the Work: A Rephrased Referendum, a Contested Tax Credit

Pierce Atwood filed suit on behalf of a Maine representative seeking to change a question on an upcoming ballot, Wyatt Tarrant is representing an organization that is challenging a new education-related Kentucky Law, and other work from midsize firms.

Maine Rep. Chris Caiazzo, D-Scarborough, is suing Maine Secretary of State Shenna Bellows over a referendum set to appear on the state ballot in an election later this year. Caiazzo’s suit, filed by Pierce Atwood in the Cumberland County, Maine, Superior Court, seeks to revise a question about banning high-impact transmission lines in a certain region. According to Bangor Daily News, the plaintiff wants the referendum split into three separate parts on the ballot to account for the multiple aspects of the question.

Nonprofit organization the Council for Better Education brought on Wyatt, Tarrant & Combs to represent it as it challenges a new law in Kentucky, according to WDRB. The law in question provides tax credits to those who donate to organizations that help families in certain counties pay to send their children to private schools. The Council for Better Education claims that the bill violates the Kentucky constitution because it gives public funds to private schools. 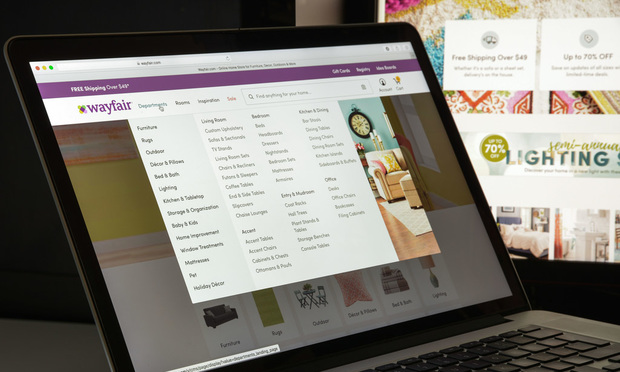 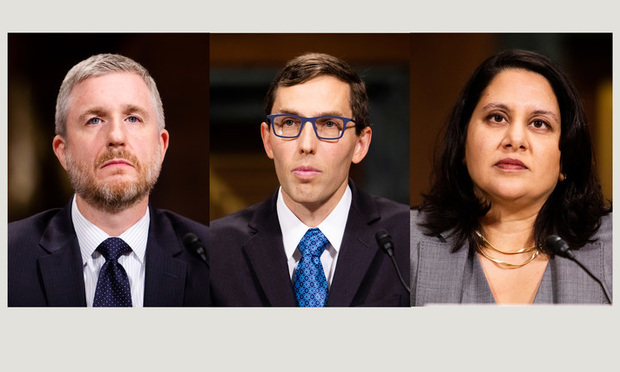