Who Got the Work: A Troublesome Tweet and a Suit Against Cisco

U.S. District Judge William Bertelsman of the Eastern District of Kentucky dismissed a case against former South Carolina state Rep. Bakari Sellers over a 2019 tweet, reports the Post and Courier. Sellers’ tweet, which he later deleted, criticized a white Covington Catholic High School student’s highly publicized encounter with a Native American activist at a demonstration in Washington, D.C. Attorneys with Nexsen Pruet defended Sellers against claims that included defamation, invasion of privacy and civil threatening leveled by parents of the group of Covington Catholic High School students involved in the altercation. "It is not simply knowing the right answer or drafting the best brief, but communicating that information to the client in a timely and meaningful manner that helps them make the best decision possible," Lorber said. 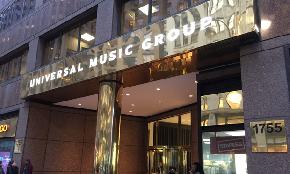 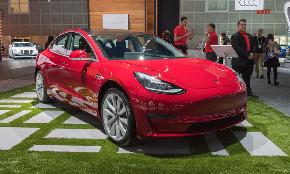 Who Got the Work: A Trial for Tesla and a Thwarted Theater Fest

Cohen Milstein is representing the family of a mother and son injured in a crash during which a Tesla Model 3 allegedly malfunctioned, Butzel Long is representing a movie theater in its suit against the state of Michigan for threatening to punish the theater for its planned Juneteenth film festival, and other work from midsize firms.