Who Got the Work: Soccer Sponsorships and a Health Insurance Hookup

Keating Muething is representing Futbol Club Cincinnati in its suit against a sponsorship sales firm, Harter Secrest represented Healthnow New York as it became affiliated with Highmark, and other work from midsize firms.

Major League Soccer team Futbol Club Cincinnati filed suit in the Hamilton County, Ohio, Court of Common Pleas against Premier Partnerships, a consulting firm specializing in naming rights and sponsorship sales. According to The Columbus Dispatch, FC Cincinnati is accusing Premier Partnerships of breach of contract after it was tasked with finding a sponsor for the team’s new stadium. The plaintiff, represented by Keating Muething & Klekamp, claims that Premier Partnership did find a prospective sponsor, but during negotiations with the sponsor offered terms that were either not financially workable or not in compliance with MLS rules. 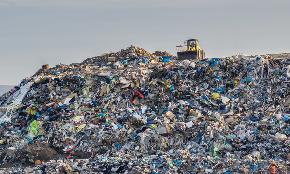 Who Got the Work: Dental Defamation and a Leaky Landfill

Benesch is representing SmileDirectClub in its claims that NBC News spread misinformation about the company, the Ontario County, New York, board of supervisors hired Hodgson Russ to help deal with a local landfill's emissions levels, and other work from midsize firms. 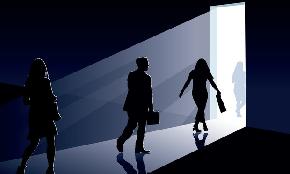 “We were told in no uncertain terms that the onus was on the Black associates to claw our way into the inner circles or the all-boys’ clubs,” said one Black associate who left an Am Law 100 firm. 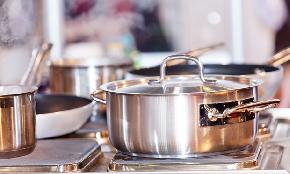 Who Got the Work: A Cookware Class Action and a First Amendment Fight

Hodgson Russ represents the manufacturer of a nonstick pan that a customer claims is faulty, Poyner Spruill defended a Jehovah’s Witnesses inmate's right to worship in prison, and other work from midsize firms.