Who Got the Work: A Cookware Class Action and a First Amendment Fight

Hodgson Russ represents the manufacturer of a nonstick pan that a customer claims is faulty, Poyner Spruill defended a Jehovah’s Witnesses inmate's right to worship in prison, and other work from midsize firms.

The Cookware Co. is seeking to dismiss a proposed class action suit filed by a customer who was unhappy with her purchase of frying pan manufactured by the company, according to Legal Newsline. The plaintiff claims that the product, the Blue Diamond Enhanced Ceramic Non-Stick Pan, was not, in fact, nonstick and that the pan did not deliver on its advertised function. The Cookware Co., represented by Hodgson Russ, says that it clearly offered a warranty that would have allowed the plaintiff to seek free repair or replacement of the pan, but the plaintiff never sought to take advantage of the warranty. 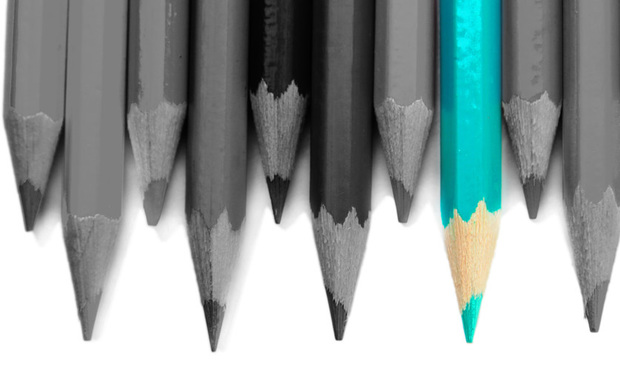 Who Got the Work: School Supply Scuffle, An Acquired Bite