Who Got the Work: A Video Game Patent Dispute, a Pro Bono Kidnapping Case

Morris Nichols defended video game company Take-Two Interactive in a patent dispute, Burns & Levinson represented a Brazilian citizen seeking to have his daughter returned to Brazil, and other work from midsize firms.

Morris, Nichols, Arsht & Tunnell defended video game developer Take-Two Interactive against allegations that it infringed upon patents owned by Acceleration Bay. The plaintiff sued Take-Two, alleging that technology used in the defendant’s video games Grand Theft Auto Online, NBA 2K15 and NBA 2K16 infringed upon five of its patents, reports Law Street. U.S. District Judge Richard G. Andrews of the District of Delaware granted summary judgment in favor of Take-Two, saying it did not make or sell the technology covered by the patents. 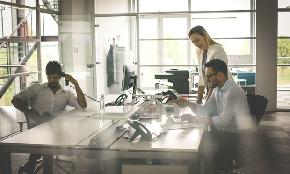 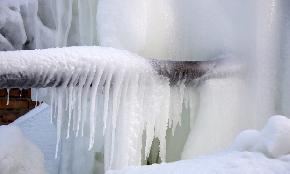 Who Got the Work: Ice-Making Patents and a Hot Vinegar Trademark

Kirton McConkie represents an ice structure-making company in its IP suit over its icicle tech, Verrill Dana defended an herbalist in a trademark dispute over a product name, and other work from midsize firms. 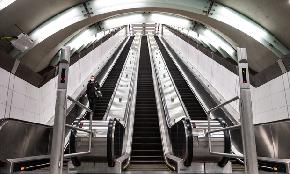 Mid-Market Recap: Planning for the Future When the Present is Unprecedented

Law firms are planning for economic effects that have yet to fully unfold. 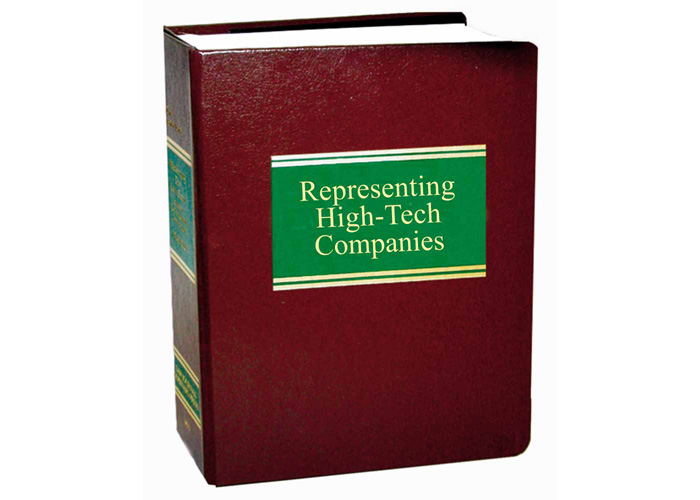 Counseling clients in transactions involving high-tech companies requires familiarity with several of the most complex areas of law, finance and technology. Representi...