Who Got the Work: LinkedIn Litigation and a Shooting Settlement

Munger Tolles is representing LinkeIn in its case over hiQ Lab's use of user data, Parker Poe represents the city of Gastonia, North Carolina as it reaches a settlement with the daughter of a woman shot by local police, and other work from midsize firms.

LinkedIn is petitioning the U.S. Supreme Court for a writ of certiorari in a privacy suit following a decision from the U.S. Court of Appeals for the Ninth Circuit stating that, contrary to LinkedIn’s claims, talent management algorithm hiQ Labs did not violate the Computer Fraud and Abuse Act. According to Law Street, LinkedIn initially had sent a cease-and-desist letter to hiQ over the company’s harvesting of LinkeIn user data. In response, hiQ brought the case to court. Munger, Tolles & Olson is representing LinkedIn.

The city of Gastonia, North Carolina, reached a settlement with Zykala Sh’nise Lynn, the 9-year-old daughter of a woman whom a Gastonia police officer shot. Lynn’s guardian ad litem said the girl witnessed her mother being shot and suffered severe emotional distress from the event, according to the Gaston Gazette. The plaintiff is set to receive $2,500 in the settlement, which was reached in Gaston County Superior Court. Parker Poe Adams & Bernstein represented Gastonia in the case. 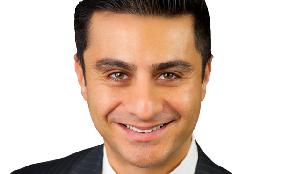 "Our business model, which our clients rely on, is that 100% of our attorneys are 'big firm trained.' However, unlike the big firms, our clients receive significant partner-level attention on every matter," Nader Pakfar, managing partner, says. 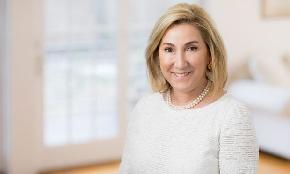 Whether you have always worked remotely or are new to it in March 2020, there are so many things you can be doing for clients—right now—that are both extremely helpful to them and will also ensure you get more work down the road. 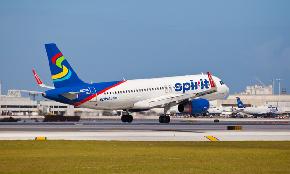 Who Got the Work: A Tattoo Territory Tiff, an Airplane Acquisition

Nexsen Pruet is representing a tattoo parlor that was barred from opening near a church, Smith Gambrell represents Spirit Airlines in its deal to purchase aircraft from Airbus, and other work from midsize firms.

FDA-regulated products now account for an estimated one-fifth of overall economic activity in the U.S. They have also been the focus of a litigation explosion. T...