Who Got the Work: A New Mexico Coal Deal, a Prison Guard Plaintiff

Parsons Behle represents a New Mexico coal company in its acquisition of another company's mining assets, Greenbaum Rowe defends a prison in a suit filed by an employee, and other work from midsize firms.

Farmington, New Mexico-based Navajo Transitional Energy Company LLC closed on a deal to purchase all of Cloud Peak Energy Co. Inc.’s mining assets, according to a press release. Parsons Behle & Latimer represented NTEC in the transaction, which makes the company the third-largest coal producer in the United States. The purchase includes four mines in Montana and Wyoming.

A prison guard is suing her employer, Bayside State Prison in New Jersey, alleging that she faced retaliation for assisting with the investigation of a co-worker’s sex discrimination suit against Bayside, Bloomberg reports. The plaintiff alleges that she received threatening notes accusing her of being a “snitch,” nude photos of her were sent to the prison, and she received a disciplinary charge, all as a response to her helping her co-worker’s suit. Bayside State Prison, represented by Greenbaum Rowe Smith & Davis, says that retaliation was not possible because the plaintiff had not been identified as a witness in the discrimination case at the time she received the notes and her photos were circulated. For Midsize Firms, the Pandemic Has Made the Young Lawyer Hiring Market 'Better Than It's Been in Many, Many Years'

After a rough year for young lawyers in which work-life balance, career advancement opportunities—and, in some instances, billable hours—were hard to come by, Big Law's loss is becoming the mid-market's gain. Schwabe Williamson is advising a water supply district in Oregon in its acquisition of land for the creation of a community forest, Bernstein Shur is representing a hotel as it tries to stop the construction of a grocery store, and other work from midsize firms. 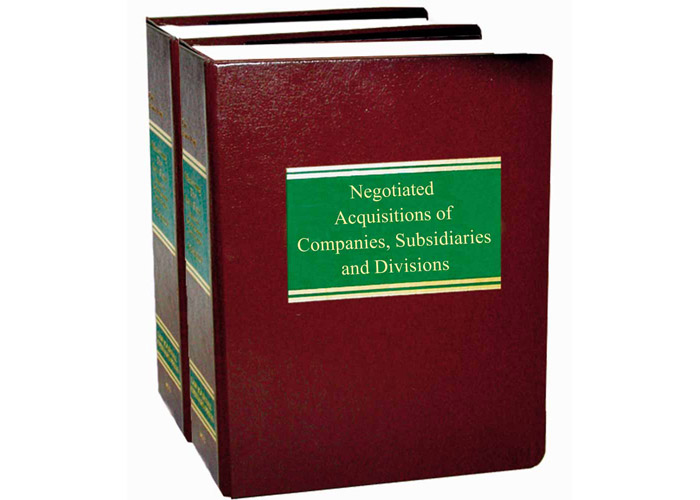