Litigators of the Week: Susman Godfrey Fends Off Long-Pending $3.89B Suit from Puerto Rico’s Electric Utility for Vitol

In a case that was originally filed in Puerto Rico in 2009, Alex Kaplan, Neal Manne and Weston O’Black of Susman Godfrey got a ruling knocking out claims brought on behalf of the Puerto Rico Electric Power Authority and awarding $28.4 million plus interest on Vitol’s counterclaim.

This week’s Litigators of the Week, Alex Kaplan, Neal Manne and Weston O’Black of Susman Godfrey, have been working since 2013 to get their client Vitol out from under $3.89 billion in claims from the Puerto Rico Electric Power Authority.

In a suit originally filed in Puerto Rico in 2009, PREPA claimed Vitol violated Puerto Rico’s public-contracting law and misrepresented an affiliate’s involvement in a kickback scheme surrounding the UN Oil-for-Food Programme in Iraq and follow-on investigations. PREPA was seeking to rescind six fuel supply contracts with Vitol and get every penny it paid the company back. 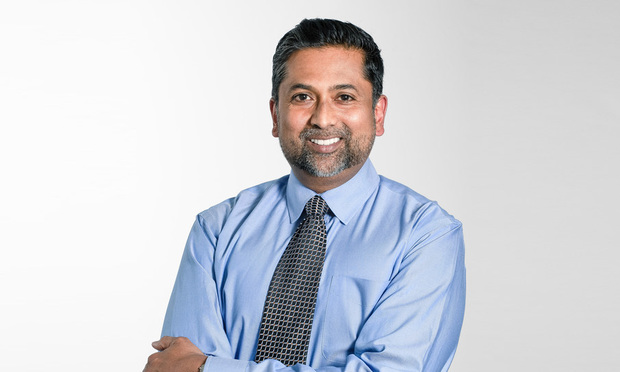 In-House Litigation Leaders: Duke Energy’s Vijay Bondada on the ‘Once-In-a-Generation Shift in the Legal Industry’ and What it Means For Who’s Getting Hired