Last year the star-crossed tie-up between Anthem and Cigna spawned a Shakespearean 300-plus page opinion from Vice Chancellor J. Travis Laster of the Delaware Court of Chancery who was overseeing litigation between the two health insurance giants.

Although Laster found that evidence showed that Cigna had sought to undermine the deal before the Justice Department took action in July 2016 to block it, he declined to award any of the billions in damages each side was seeking, finding the deal likely would have been blocked regardless. 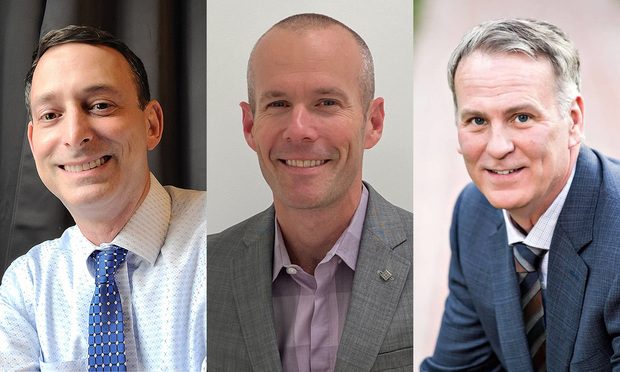 Litigators of the Week: The Quinn Emanuel Lawyers Who Recovered Billions in ACA Risk Corridor Funds For Insurers … On Contingency