The proposed deal, reached after two rounds of mediation, would leave open the question of whether the initial coin offering qualified as a securities offering, which would have required the Tezos backers to file a registration statement with the U.S. Securities and Exchange Commission.

In what appears to be a first-of-its-kind settlement, the Tezos Foundation has agreed to pay $25 million to settle claims brought on behalf of investors who claimed that the blockbuster initial coin offering on the Tezos blockchain violated U.S. securities laws.

Lead plaintiffs counsel at HGT Law and Block & Leviton filed court papers Friday detailing the proposed deal brought by investors who claimed they lost money in the the July 2017 ICO, which raised the equivalent of $232 million in Bitcoin and Ethereum from those seeking to buy so-called XTZ tokens before the project was bogged down in delays and infighting at the Swiss foundation formed to promote it. 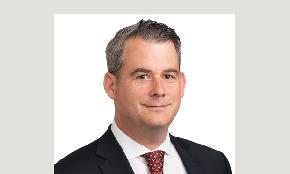 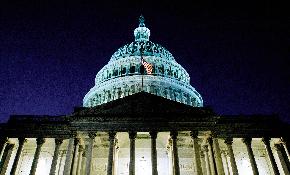 Take a Bow: The 2020 D.C. Litigation Departments of the Year 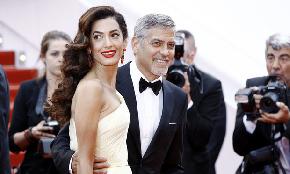 Daily Dicta: Insurance Defense Has Never Been So Sexy

The industry’s latest champion? O’Melveny & Myers trial practice chair Daniel Petrocelli, who is representing Chubb Group in a fight with the Simon Wiesenthal Center over lost income from cancelled events including a dinner honoring George and Amal Clooney.