EY global law knowledge leader Mark Ford explains why the accounting firm decided to create the new role and the peculiarities and similarities of leading KM in the Big Four versus his experience in Baker McKenzie and Clifford Chance.

Ford’s arrival comes as some look for EY to strike an alliance with a law firm, like its Big Four counterparts, and expand its client base. But whether that happens, EY is expanding its legal offerings and internal legal roles. In February 2021, for example, EY appointed Jan Thornbury as its inaugural U.K. and Ireland head of legal transformation. Elsewhere, EY has acquired multiple legal services and tech providers over the years, including Pangea3 and Riverview Law. 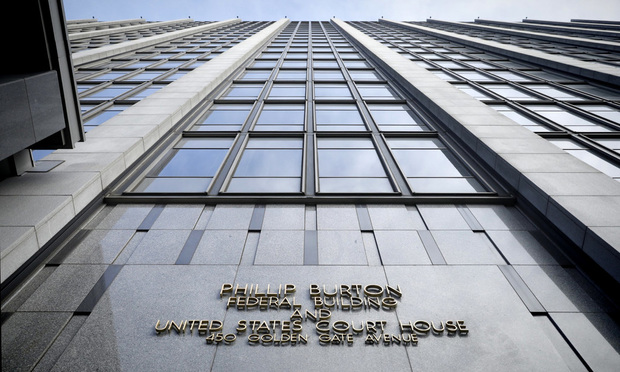 Am Law 200 Firm Finds Fresh Use For AI: Attorneys' Budgeting