While Benecke was a familiar face to Baker McKenzie prior to being appointed as co-founder of its tech transformation, Kuhn joins the firm after a career primarily spent leading legal service providers. In 2015, he co-founded and led IBM’s Watson Legal Consulting, while in 2020 Kuhn joined Elevate to guide law firms and legal departments during their digital transitions. 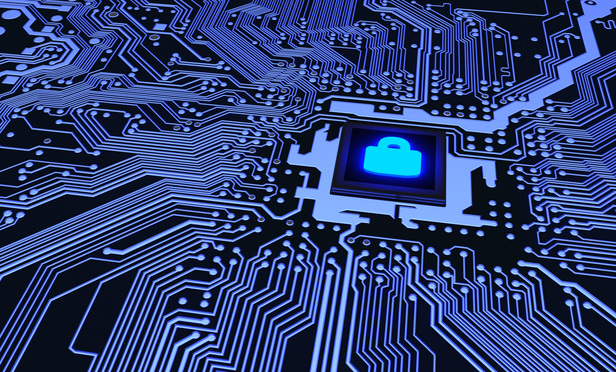