Any tech companies or marketing firms who rely on harvested data need to consider the implications of these updates on their own products and business plans. And these privacy features are likely the first step in a long path of consumers taking more control of their data.

However, it’s not only the California government who has raised the bar for privacy protections. California-based tech companies have implemented new privacy features that affect their users worldwide and provide their users unprecedented control over their data. Recently, Google and Apple have both announced new privacy-related features. As exemplified by these new privacy features, right now, private tech companies are setting the privacy rules themselves for their respective devices. 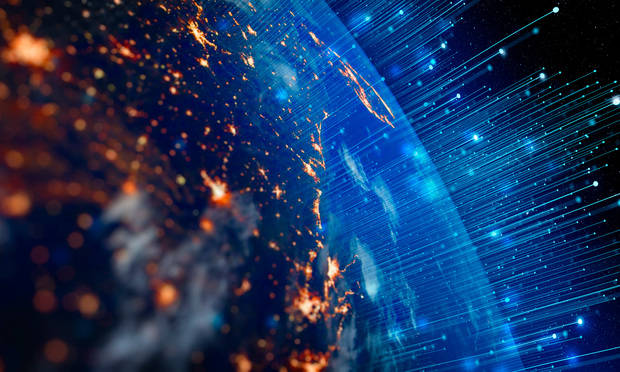 Virtual Reality or the New Reality of Virtual Practice?