The deal includes NexLP's Story Engine technology and data science team, and it comes following a year-plus of integration between the two companies’ systems.

Wendell Jisa, CEO of e-discovery company Reveal, wants his platform to be cutting-edge. And to get there, he said he wants to make bold moves—including acquiring one of the most well-known artificial intelligence technology companies in the e-discovery space.

On Tuesday, Reveal announced it has acquired NexLP, including its artificial intelligence technology and the company’s team. The two Chicago-based companies will join under the Reveal banner, with NexLP CEO Jay Leib joining Reveal as the company’s new executive vice president of innovation and strategy. All of NexLP’s employees that wish to make the move will be joining Reveal as well. 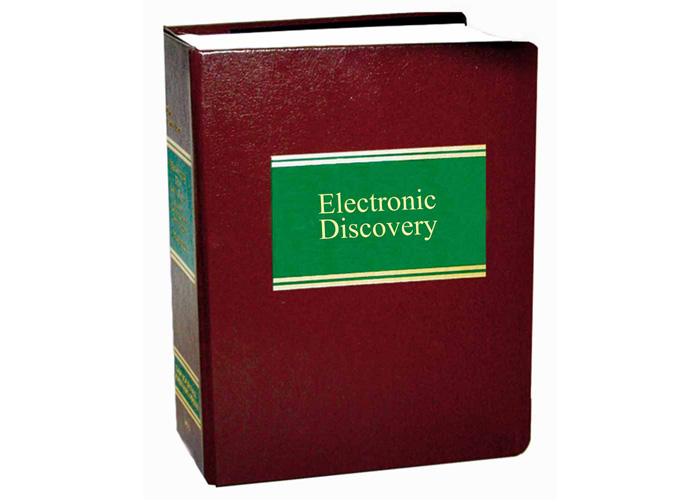