The Franklin and Culhane cases demonstrate the importance of both implementing and then following corporate litigation readiness measures for purposes of FRCP 37(e).

Nearly four years have transpired since the Civil Rules Advisory Committee enacted changes to Federal Rule of Civil Procedure 37(e) on December 1, 2015. In so doing, the committee had two principal objectives in mind. The first was to provide a uniform national standard regarding the issuance of severe sanctions to address spoliation of electronically stored information (ESI). The second was to implement a clear framework for determining whether sanctions of any nature should be imposed for ESI preservation failures.

Given the passage of time, it is worth analyzing whether the 2015 amendments to FRCP 37(e) have satisfied the committee’s objectives by effectively addressing ESI spoliation questions. Such a step is not extraordinary, particularly considering the committee’s actions relating to the original iteration of FRCP 37(e). Three and one-half years after enacting the prior version of the rule in December 2006, the committee had already convened the “Duke Conference” in May 2010 to evaluate the limitations of the prior rule and begin the process of considering possible alternatives. Brandi the Cheerleader, Social Media Law, and the Limits of Free Speech Off-Campus

Can public schools regulate speech that would materially and substantially disrupt the work and discipline of the school if student speech that occurs off campus—in this case, online? In this Case Law Review, we’ll take a look at recent rulings that cover the discoverability of ESI on sources other than a computer, whether social media posts offer any degree of privacy, and the importance of proportionality when attempting to compel production during litigation. 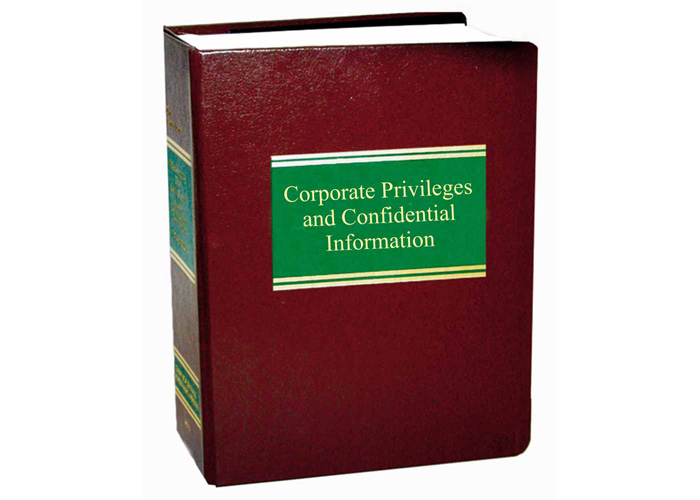