California's new bot law is a subtle reminder to social media platforms to stay on top of the bots spreading fake information within their networks. But what happens if they don't is far from clear.

California’s new bot law went into effect on July 1, which means it’s now officially illegal to use undeclared bots to incentivize a sale or influence an election. The parameters of the legislation are fairly narrow, targeting bots deployed “with the intent to mislead the other person about its artificial identity for the purpose of knowingly deceiving.”

In other words, it’s more of statement than a law that’s likely to see much enforcement action. But that statement still should be of interest to the social media giants that dominate the California landscape and provide an inadvertent platform for bots.

“Doesn’t it seem like it’s a message to Twitter, to Facebook, to Google: ‘We stopped one step short, we’re at your doorstep. If you want us to knock on the door, then don’t police the bots,’” said Christopher Ballod, partner at Lewis Brisbois. It is likely that the United States will continue to be both an internet technology and internet law global leader. As such, American internet law will prospectively have global influence. 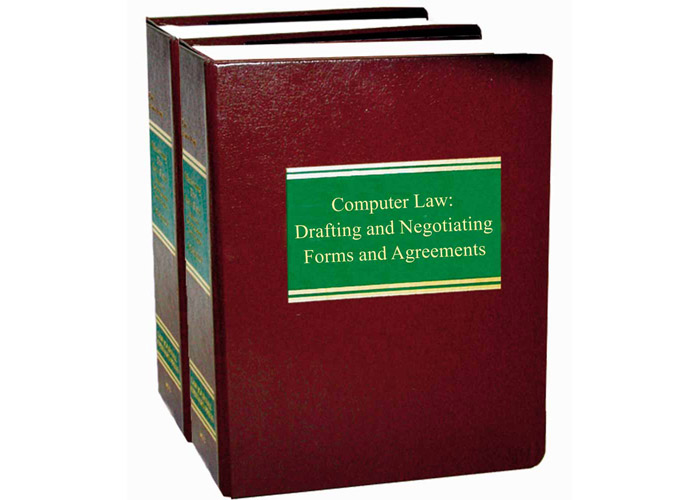