The Return of WannaCry? Why the Ransomware Threatened Boeing

Almost a year old, the WannaCry ransomware still poses a threat to organizations unable to patch or replace their old systems.

On the morning of March 28, the Seattle Times reported the WannaCry ransomware had infiltrated aerospace manufacturer Boeing. The paper cited an internal memo from Mike VanderWel, chief engineer at Boeing. It’s hard to imagine a memo more alarming: “It is metastasizing rapidly out of North Charleston and I just heard 777 (automated spar assembly tools) may have gone down,” VanderWel wrote.

But in a statement later that day on Twitter, Boeing pushed back on reports the attack had been extensive. “A number of articles on a malware disruption are overstated and inaccurate,” the statement said. “Our cybersecurity operations center detected a limited intrusion of malware that affected a small number of systems. Remediations were applied and this is not a production or delivery issue.” Filevine is pushing into the CLM space to appease the demands of its corporate legal clients. In the process, the case management company hopes to continue building out the type of robust, interdisciplinary platform that may become increasingly common in the legal tech market. 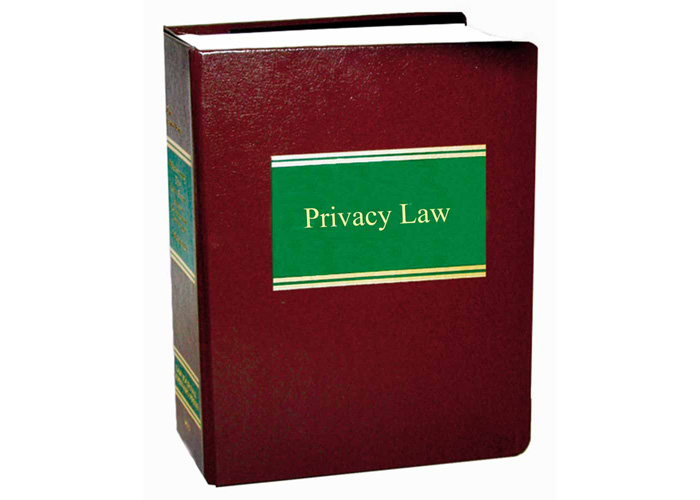