The renaming comes after several authorities and students petitioned the publisher whose famous title Palandt was named for a lawyer linked to the Nazi regime.

A German publisher is renaming a number of its renowned legal works and removing the names of lawyers associated with the Nazi-era, according to a statement released on Tuesday.

The most prominent of these texts is a commentary on the German civil code, named after Otto Palandt, published by C.H. Beck. 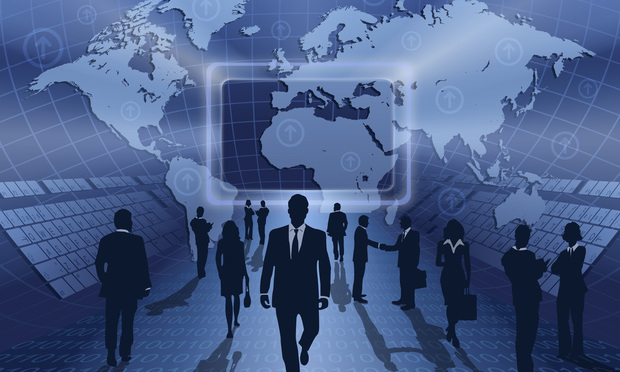 By Mark Beese and Ian Paterson