Christopher Betts, a Skadden, Arps Slate, Meagher & Flom corporate partner in Hong Kong who has worked on some of the largest deals coming out of Greater China in recent years, has left the firm to become general counsel of the Singapore-based ride-hailing, food delivery and financial services company Grab Holdings.

Betts spent nine years as a partner at Skadden in Hong Kong, where he was a key player, along with Julie Gao and Paloma Wang, in one of the most active capital markets teams in Asia. Gao, who is head of Skadden’s China practice, is considered one of the most prominent dealmakers in Asia and Wang recently won IPO Lawyer of the Year at ALM’s Asia Legal Awards. 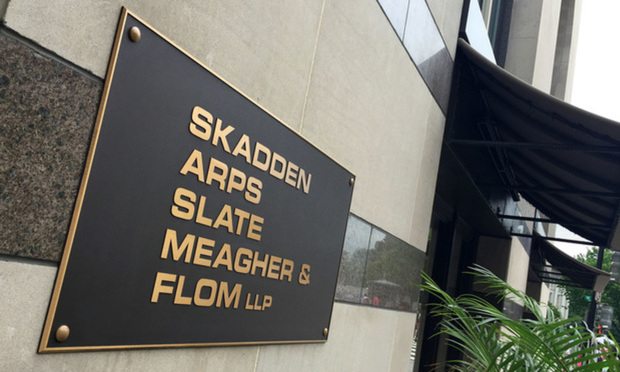 Skadden To Investigate "Misappropriation of Assets" In Listed Payments Group