Total deal value in the region was up 29% from a year ago, according to research firm Mergermarket. Linklaters was the top Asia Pacific mergers and acquisition advisor in the first three months of 2021 as deals started to pick up following the region’s recovery from COVID-19.

The Magic Circle firm leads the pack with $17.6 billion in eight deals between January and March this year, up 41% from same period last year, according to data compiled by Mergermarket. In March, Linklaters advised longtime client Jardine Matheson Holdings Ltd. on a $5.5 billion offer to buy out its Singapore-listed subsidiary Jardine Strategic Holdings Ltd.; the deal was the fourth largest in the Asia Pacific region excluding Japan in the first quarter.

Anna Zhang is the Hong Kong-based Asia Bureau Chief for Law.com International. She writes about lawyers and legal issues across Asia. Her coverage includes the business of law, global and domestic law firms, in-house legal departments and regulatory issues. She can be reached at a[email protected] Alex Chadwick is set to take on the role having headed up the London office since 2016. The senior associate hire is the latest move in a frenetic hiring market for private equity lawyers in the UK. 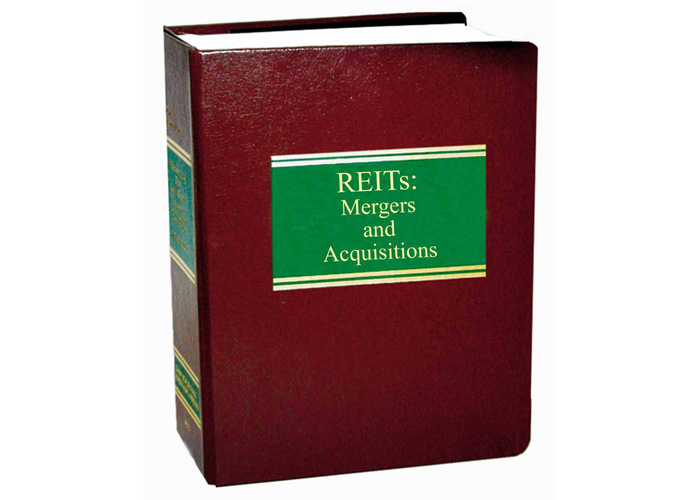