Asia Pacific M&A Activity Drops in First Half of 2020, Hits Lowest Level Since 2013 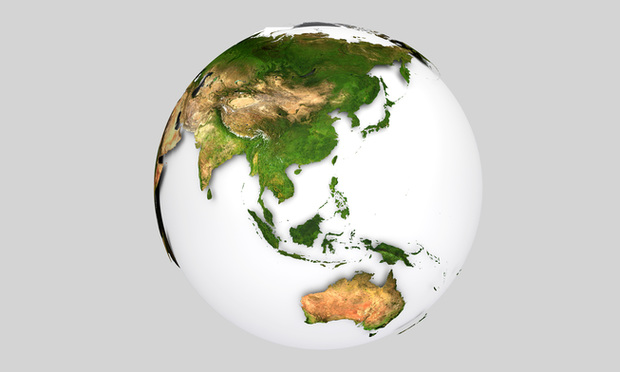 Asia Pacific mergers and acquisitions activity continued on a downward trajectory in the second quarter of this year as COVID impacts lingered, making the slowest first half since 2013, according to data collected by Mergermarket.

In the six months ended June 30, the Asia Pacific, excluding Japan, generated $225.6 billion worth of mergers and acquisitions, down 17% from the same period last year and the lowest first-half value since 2013. Between April and June, the region only saw $104 billion worth of M&A deals, the lowest second-quarter number since 2012, according to Mergermarket data. Tesco Plc.’s $10.6 billion sale of its Thailand and Malaysia business and an $8 billion merger of two Singaporean REITs, both deals from the first quarter, remained the region’s top M&A deals in the first half.

Indian firm AZB & Partners advised the most M&A deals in terms of deal value across the Asia Pacific excluding Japan in the first six months of 2020. The firm took the top ranking partly because of its roles advising Jio Platforms Ltd., the digital and telecom arm of Indian conglomerate Reliance Industries Ltd., on a series of deals that have raised over $15 billion from investors ranging from Facebook to buyout houses such as KKR. The Jio deals also helped put Shardul Amarchand Mangaldas, which has advised several investors, in the second spot of the first half’s M&A legal adviser rankings. The U.S.-headquartered firm continues to build in South Africa while A&O suffers yet another regional setback. 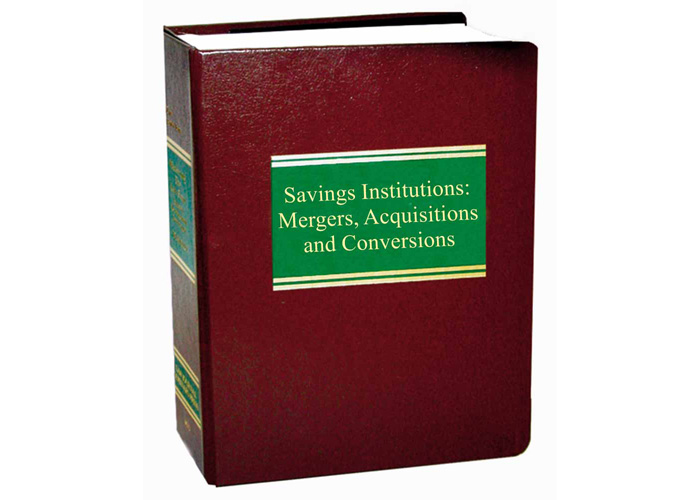 Savings Institutions: Mergers, Acquisitions and Conversions brings you thorough and up-to-date on subjects such as thrift mergers and acquisitions; preemption of state la...