At the beginning of the year, for U.K. companies and their lawyers, 2020 inevitably involved Brexit preparedness. Having spent significant time, money and energy during 2019 making preparations for a potential no-deal scenario, many felt that, while still a significant priority for the year, it was a challenge that was relatively under control, albeit most acknowledged that there remained some aspects of Brexit which would remain (on the Rumsfeld continuum) as ‘unknown unknowns’. 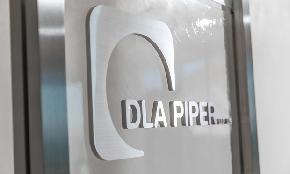 The hire is the second to be announced by DLA Piper of the week. 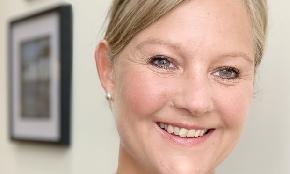 This will be the hire’s second stint at CBSViacom, which was created merged in August 2019. 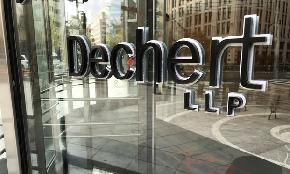