'Continuing Uncertainty is the Worst of all Worlds': UK Lawyers Prepare for a December Election

From optimism about breaking the Brexit deadlock through to concerns over Corbyn, partners across London share their thoughts on the prospect of another general election.

“It feels like we have been in election mode for months, so it is good that an election will be held,” says Macfarlanes senior partner-elect, Sebastian Prichard Jones, commenting on the upcoming U.K. general election, which is set to take place on December 12.

His view reflects a wider swell of opinion among U.K. lawyers regarding a third election in four years that will pit the Conservative party, led by current prime minister Boris Johnson, against the incumbent opposition leader Jeremy Corbyn, while other parties such as the Liberal Democrats and the Brexit Party vie for a larger share of the electorate vote. 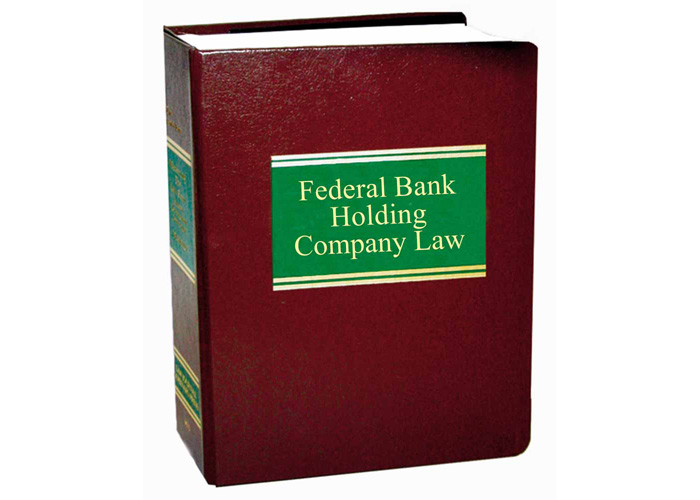