District Judges James Lawrence King and Beth Bloom declined to toss federal suits against the cruise line over its use of property expropriated by the Cuban government.

Carnival Corp.’s hopes of sinking litigation over its use of property seized by the Cuban government have been dashed following orders by two federal judges. 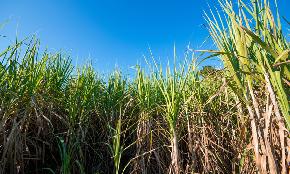