Alice Eldridge, who joined the major global defense, aerospace and security systems provider in March 2012 as the vice president and chief legal counsel at the platforms and services division, succeeds Ian Graham, who left BAE in May to become group general counsel at Ferguson.

BAE Systems has promoted Alice Eldridge, an in-house lawyer at the major global defense, aerospace and security systems provider, to serve as its new top lawyer. 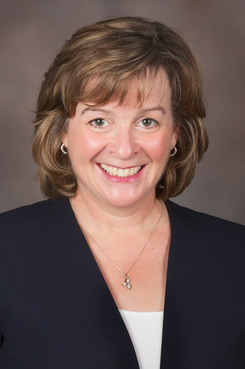 Cooley Cuts Will Not Impact London, Other Offices Outside US