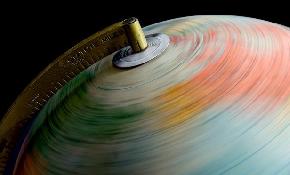 Several other firms' recruitment pipeline has been affected by the uncertainty. 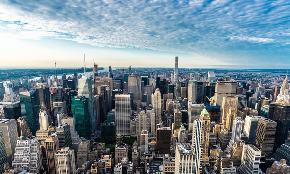 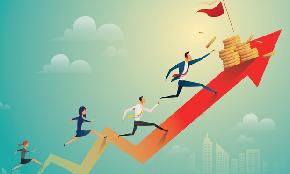 The firm also reported a flat gender pay gap for its 2019 reporting.

Accounting experience not required! Whether you are a partner, an executive director, or a law firm CFO, Law Firm Accounting and Financial Management helps you m...