Facing pressure from clients, associates and a competitive market, law firms in Canada are being forced to catch up to their American brethren.

Ten years ago, innovation was a concept foreign to the Canadian legal market.

The financial crisis that had decimated the U.S. economy and its legal market had not hit Canada with the same force. Its banking and housing systems were insulated against the problems that plagued the U.S. and the U.K. and Canada’s natural resource exports were still booming.

“Ten years ago, bringing up innovation at a law firm would only have caused headaches,” says Jordan Furlong, a legal market analyst and consultant at Law 21. There was no market incentive driving law firms to innovate, he says. 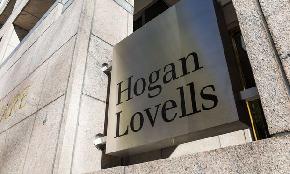 Herbert Smith Freehills' Stephanie Barrett argues that alternative legal services are more essential than ever, and the pandemic has shown that.