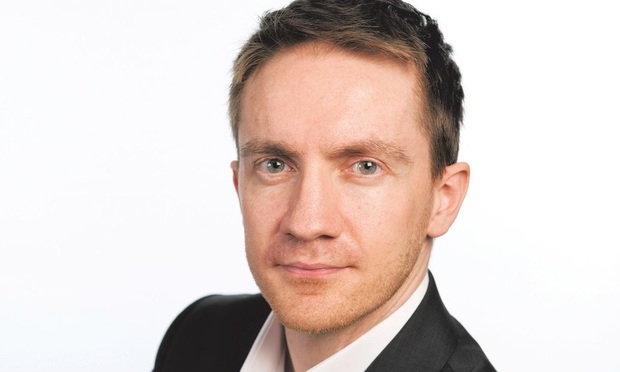 Legal Week has appointed Paul Hodkinson as its new editor-in-chief, in a return to the title after 10 years in leadership roles at Financial News and Private Equity News.

Hodkinson spent six years at Legal Week as a reporter and news editor between 2002 and 2008, breaking stories such as DLA’s merger with Piper Rudnick and Pinsents’ merger with Masons. He will rejoin the publication this December, succeeding Georgina Stanley.

He is currently comment editor at Dow Jones title Financial News, where during the past five years he has served as deputy editor and acting editor, before which he was editor of Private Equity News.

Hodkinson will lead the Legal Week editorial team, overseeing breaking news, analysis and data journalism, while he will also play a key role in ALM’s global newsroom, integrating the London team more closely into its parent company’s global coverage of the business of law and beyond.

The appointment comes after Legal Week‘s recent redesign and move onto the Law.com platform, which brings together all of ALM’s flagship brands.

“We are excited to have Paul’s expertise to lead Legal Week into the future,” said Molly Miller, chief content officer at ALM. “Legal Week is a critical brand within our portfolio of 19 legal publications and Paul’s editorial leadership will be key to meeting our goals for audience growth and engagement for the brand’s future.”

“I’m really looking forward to working with Legal Week again,” said Hodkinson. “I always enjoyed covering the legal profession and believe there is a great opportunity to take Legal Week‘s already excellent brand and use it to help build up ALM’s global coverage.” US, Swedish Firms Lead as Nordic IPO Boom Gets Another Billion Dollar Entry