Slaughters, Freshfields and and Clifford Chance among law firms paid days before liquidation 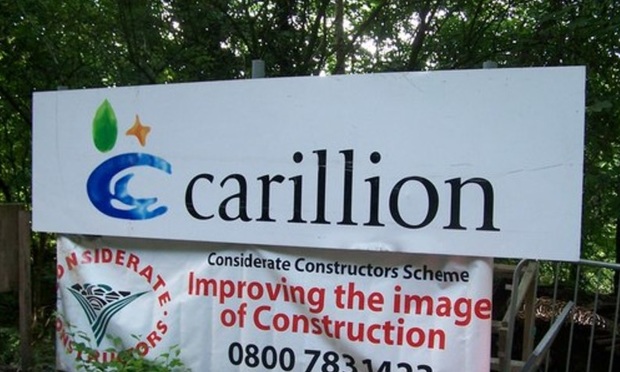 Slaughter and May was paid £1.2m by Carillion days before the before the contractor collapsed into liquidation this January, with Clifford Chance (CC), Freshfields Bruckhaus Deringer and Mills & Reeves among a number of other law firms also receiving last-ditch payouts.

According to figures released by the official receiver, £6.4m in fees were paid out to Carillion’s advisers – including seven law firms – on 12 January, the day before the company requested a £10m taxpayer bailout from the UK Government, and three days before it went into liquidation. The firm is to open a representative office in the city-state with plans to apply for a foreign legal practice in due course. The corporate boutique will retain its own management and brand identity under the deal terms announced on the London Stock Exchange. 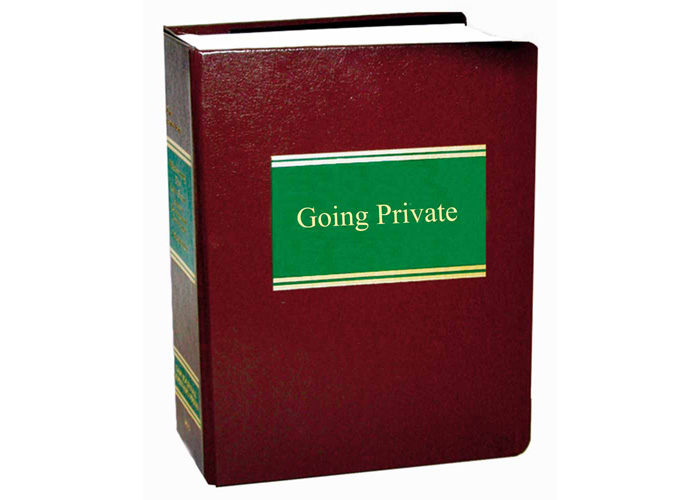 Whether your transaction is completed by LBO, merger, sale or reverse stock split, Going Private provides the practical and thorough analysis you need to help it survive ...