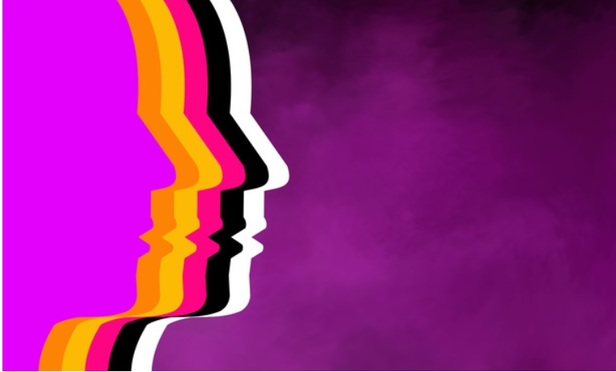 If you’re keeping up to date with the latest legal news, it’s likely that you’ve come across coverage of one of the many initiatives aimed at improving law firm diversity. Too often, the focus is on how law firms are aiming to boost inclusivity for women, LGBT lawyers or black and ethnic minorities. But less cited are the micro-diverse subgroups and multi-groups that are often excluded when boasting of new initiatives and sourcing legal talent.

I was recently asked to interview Biodun Falade-Obembe, a 57-year-old law school graduate originating from Abuja, Nigeria. Biodun is a single parent to two sons, who after leading a successful career in politics, decided to come to England in the 1990s to raise her children and pursue her dream career as an arbitrator.

In 2016, Biodun graduated from the University of Bedfordshire with a first class honours degree; one of only two students to achieve a first class degree in her year. She was also the only student to be awarded a scholarship to do her Legal Practice Course (LPC).

Biodun and I talked at great length about why she would still be considered a less likely candidate for a graduate scheme at a top UK firm.

“Well, I’m a woman of colour, and apart from that, I don’t have the age advantage,” she explains. “With big firms, they don’t just look at your merits; they want the young ones – people who can work for 35 years. But I feel agile and I’m mentally strong. I have a lot to give and I don’t plan on retiring any time soon.”

Every year in the UK and Wales, 17,855 new UK students are accepted onto courses to study law. Of these students, 67.5% are female and 32.5% are male. Within this group, only 36.4% are from minority ethnic groups, with the average age for admissions onto the roll being 29.

I ask Biodun how she feels being a mature student, from African decent, in a classroom dominated by young British students.

“At the beginning of the course, when the lecturer would ask questions, I’d raise my hand to answer and I’d hear some of the students grumbling,” she recalls. “Quite often when I was speaking, people would ask ‘pardon?’ or say ‘sorry?’ I would have to keep repeating myself. This really affected me in my first year. I once overheard a conversation between some boys in my class saying: ‘Who would even employ her?’”

Biodun regularly encountered discriminatory opposition, often leading her to question her acceptance on the LPC and her suitability for a legal career in the UK.

“Law is about advocacy, but I‘ve suffered a severe lack of confidence due to being mocked because of my accent,” she says. “I would love to practice in the UK, but being black African, being female and being my age, I’m concerned about how to overcome these challenges in the workplace.”

As of July 2016, there were 136,176 solicitors in the UK with practising certificates. Of these solicitors, only 14.1% were from minority ethnic groups – a large and diverse group in itself. Of the ethnic minorities, a mere 10,886 were female.

Despite Biodun’s classroom success, statistics have shown that she is 92% less likely to be hired by a major UK law firm than her white, male and younger counterparts.

However, more and more UK law firms are waking up to the importance of micro-diversity within the workplace, and are realising the value of networking with students from across the socioeconomic spectrum in order to attract talent from the widest possible pool.

Similarly, firms such as Clifford Chance, Macfarlanes and Mayer Brown have introduced ‘CV blind’ policies at their assessment days, meaning that in the final training contract interview, performance is measured without the interviewer knowing the academic or personal background of the interviewee.

We can expect similar initiatives and other forms of experimentation to take place as law firms continue to grapple with these issues. However, challenges around diversity and inclusion vary. The constant refining of initiatives – and the outcomes they produce – can tell us which firms are actively working to champion micro-diversity and those that are simply hailing the banner in your inboxes.

The firm has maintained a focus on transactional departments, despite the recent drop in activity. 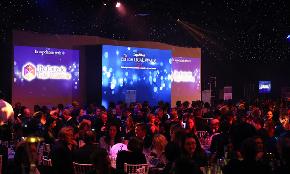 New awards for this year's November event at Hilton Park Lane include Crisis Management Team of the Year.