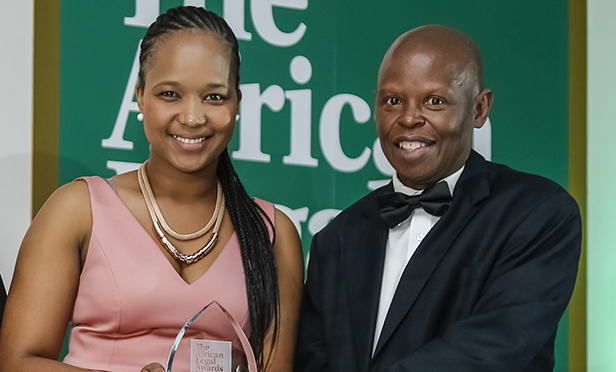 Hogan Lovells held off stiff competition to win the Employment Law Team of the Year prize for its investigation on behalf of Spar Southrand Distribution Centre into allegations that one of its Johannesburg stores was violating employment laws.

The instruction came after a television news broadcast claimed the store owner was mistreating employees and firing them without cause. Hogan Lovells was tasked with probing the veracity of the story and whether any employment laws had been broken. Given the potential impact on Spar’s global brand, the team had to take into consideration reputational matters and provide strategic and legal recommendations quickly, in order to prevent the scandal from escalating (some political groups were calling for a nationwide boycott). By engaging with those groups, the firm was able to prevent the boycott, and by demonstrating the matter was being dealt with swiftly and appropriately (Spar initiated civil action against the store owner), negative media coverage was limited, containing any wider damage to the brand.

The matter was resolved in just three weeks, and a follow-up news broadcast reported positively on the actions taken by Spar. “This case shows how fast-acting, expedient legal advice can be used to avert lengthy and costly labour battles,” remarked a judge. 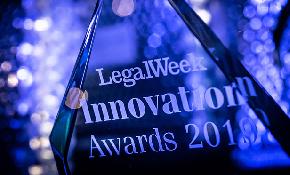 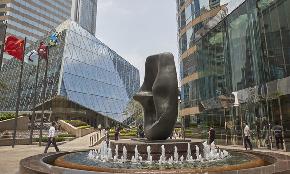 The Wall Street firm that was reliant on IPOs in Hong Kong is now focusing more on mergers and acquisitions.