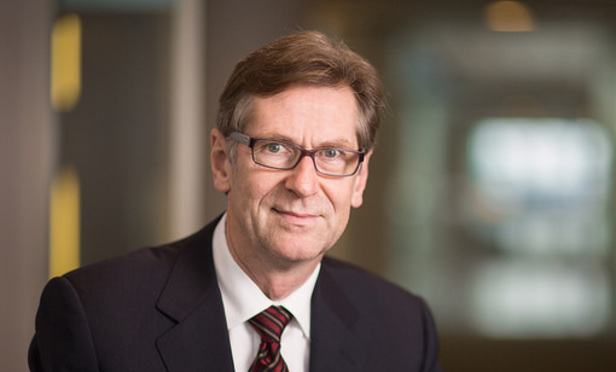 Longstanding CEO gains another three-year term at helm of firm

Norton Rose Fulbright global chief executive Peter Martyr has been handed a sixth term at the helm of the firm.

According to a firm spokesperson, Martyr was confirmed in the role by the firm’s global partnership this June, with his new three-year term set to start on 1 January next year.