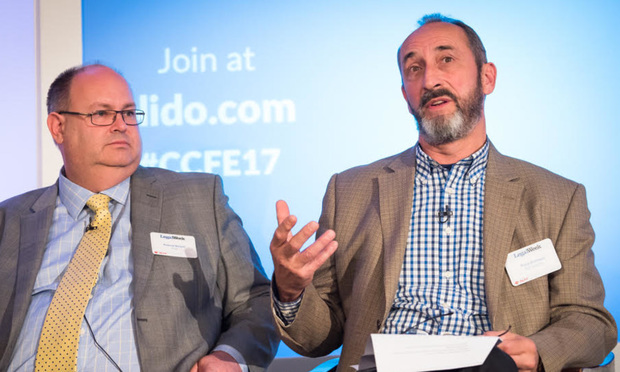 The question of cybersecurity and its relevance to general counsel was one of the major topics examined at this week’s Corporate Counsel Forum Europe.

Speaking at the event yesterday (21 September), Kroll managing director for cybersecurity and investigations Andrew Beckett (pictured above left), said: “GCs are becoming more and more responsible for their company’s cyber incident response. They are now responsible in 50% of cases.”

Beckett cited the example of former Yahoo general counsel Ron Bell, who resigned earlier this year after an investigation of the company revealed that its legal team failed to sufficiently inquire into a massive 2014 cybersecurity breach.

Cybersecurity and the risks associated with it are increasingly falling under the remit of general counsel as threat levels rise, according to speakers at the event.

BAE Systems group GC Philip Bramwell (pictured above right) said: “If you have not practised your cyber incident response plan, maybe you should, because you will not have the in-house capacity to deal with a cyber threat. You need to have a relationship cybersecurity firm, and this all needs to already be in place.”

Other panel discussions throughout the two-day conference included a session on digital disruption and how GCs can help their companies become more innovative.

The first day finished with an interview with Manchester Square Partners headhunter Mark Stroyan and Centrica deputy group general counsel Justine Campbell, who also chaired the event. They discussed the evolving role of the GC and the attributes needed to reach the top of the profession.

The event, which is being held at Pennyhill Park in Surrey, is due to finish with a closing keynote address from professional poker player Caspar Berry about decision-making and how to manage risk. 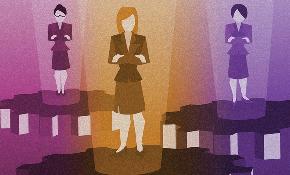 "The strain on our mental health has been outrageous," one female law firm partner participant in the new research by First 100 Years said. 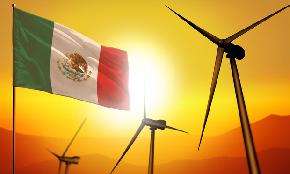 Business groups say lawsuits are inevitable, as the move threatens more than $30 billion of investments in energy projects.