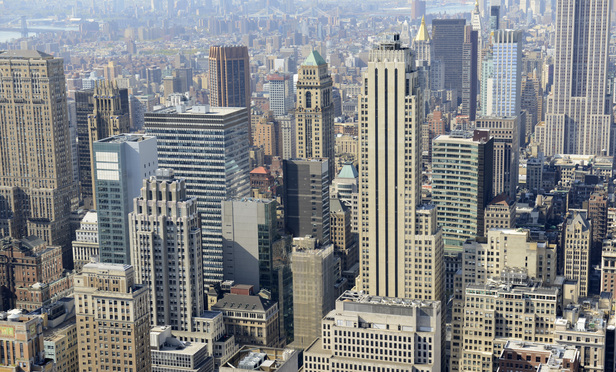 Herbert Smith Freehills (HSF) has boosted its New York office with the hire of its first corporate partner in the city.

Corporate partner James Robinson rejoins the firm from Morrison & Foerster in Tokyo, having left HSF to join the US firm two years previously. Robinson joined HSF as a trainee in London in 1999 and was made up to partner in 2008 after moving to the firm’s Tokyo office, where he was appointed head of corporate two years later.