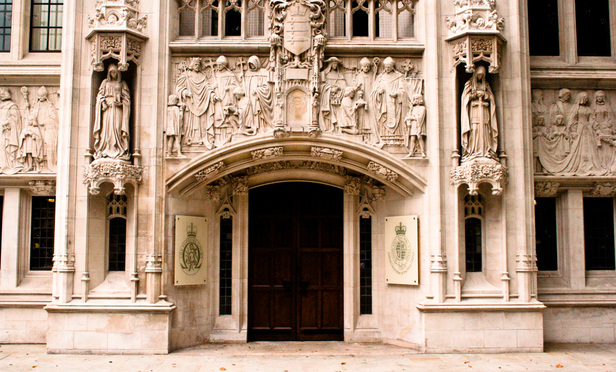 The Supreme Court’s unanimous ruling that employment tribunal fees are unlawful could lead to large numbers of old cases resurfacing, according to employment lawyers.

The Supreme Court ruled in favour of public services trade union Unison that the government had acted unlawfully when it introduced tribunal fees in July 2013, and said that the fees should end immediately.