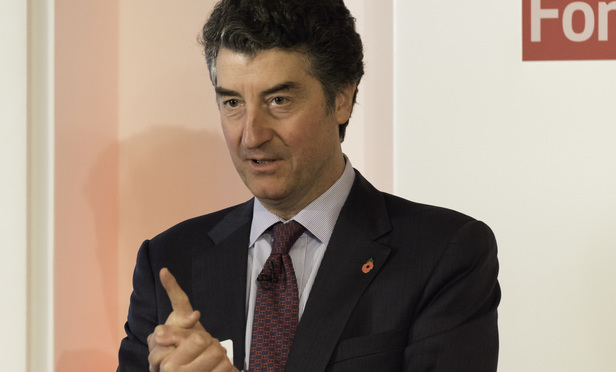 Withers, Macfarlanes and Taylor Wessing are among the firms with the most partners named in a ranking of the world’s top 200 private client and trust lawyers, published by Legal Week today (26 June).

High profile figures in the list include Farrer & Co private client chair Mark Bridges, private solicitor to The Queen, while Forsters has benefited from the hiring earlier this year of Gowling WLG’s 14-lawyer private client team, with Anthony Thompson, Nick Jacob and Catharine Bell from that team both named as elite advisers.

There are 12 QCs in the ranking, including Gilead Cooper and Robert Ham of Wilberforce Chambers, Shan Warnock-Smith of 5 Stone Buildings, and Elspeth Talbot Rice of XXIV Old Buildings.

Current and former chairs of Legal Week’s International Private Client Forum are well represented, including Sullivan & Cromwell’s Basil Zirinis (pictured above) and Clare Maurice, of Maurice Turnor Gardner, who will co-chair this year’s forum at Lake Como in November.

The research was conducted by Legal Week’s research arm, Legal Week Intelligence, and precedes the unveiling of an in-depth supplement at a gala dinner at the Wallace Collection in London on 4 October. This will be the second Global Private Client Elite directory, after the first was published in 2012.

Fifty up-and-coming private client and trusts lawyers – ‘ones to watch’ – will be unveiled this Friday (30 June). 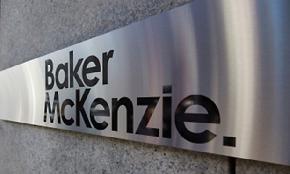 The task force is made up of 10 partners and will oversee anti-racism training and other measures to advance racial and ethnic diversity at the firm.