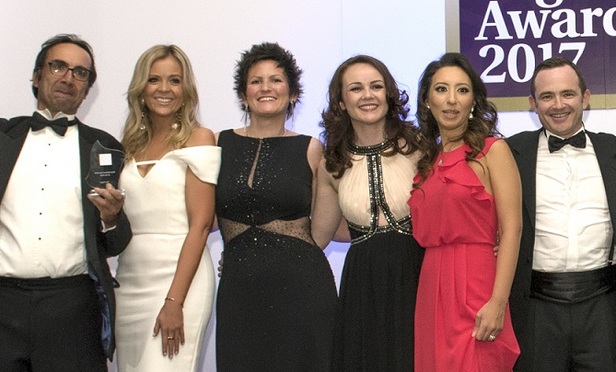 DLA Piper has seen off competition from rivals including Clifford Chance, Clyde & Co and Baker McKenzie to be named International Law Firm of the Year at the Middle East Legal Awards.

The firm, which has offices in all Gulf Cooperation Council states, was praised by the awards judges for its “breadth of capabilities and regional experience”.

It was also a good night for Clydes, which secured the Regulatory and Investigations Team of the Year award, as well as Diversity Initiative of the Year, in recognition of its long-term commitment to helping women in the region achieve leadership roles.

The awards, which took place at the Ritz-Carlton in Dubai on Thursday (11 May), were attended by nearly 400 lawyers from private practice and in-house legal departments, and saw an array of international and regional law firms recognised for their legal work alongside leading legal departments, including Pepsi-Cola International, which was named Legal Department of the Year (Large Team).

Jointly hosted by Legal Week and the Association of Corporate Counsel (ACC) Middle East Chapter and supported by Legal Week’s sister title, The American Lawyer, the awards highlighted the strength of many international firms’ relationships in the region.

Stephenson Harwood secured Employment Team of the Year for its work advising the Dubai International Financial Centre Courts and Authority on its employment law regime, while Dechert won the Banking and Finance award for its work advising Egypt’s government on its largest ever public debt deal, a $4bn (£3.1bn) bond.

Other winners included Simmons & Simmons, which was named TMT Team of the Year, Baker McKenzie, which won the litigation category, and Reed Smith, which secured the award for Arbitration Team of the Year.

Among the successful regional firms were Hadef & Partners, which triumphed in both the corporate and real estate categories, and Al Tamimi & Company, which was named Regional Law Firm of the Year (Large Practice), the judges praising it for “key client wins for some of the region’s most sought-after projects”. 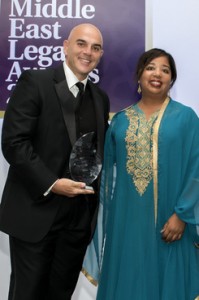 The award for General Counsel of the Year went to Khalid Khan, chief legal officer at Omani industrial conglomerate The Zubair Corporation.

The evening culminated with two achievement awards. The ACC Achievement Award went to former Qatari national football player Salman Al-Ansari, a partner at Al-Ansari & Associates, for promoting the welfare of professional footballers in his home country, including the establishment of the Qatar Sports Arbitration Tribunal and also the Qatar Players Association.

Why are international law firms pulling out of Qatar? 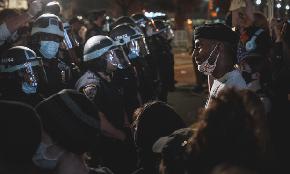