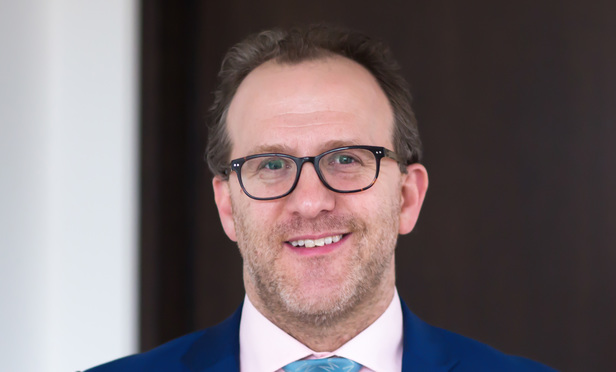 Finance heavyweight Maurice Allen has left his role as a consultant at Ropes & Gray, to focus on his new position at DLA Piper. Allen retired from Ropes’ partnership at the end of 2016 and took up consultancy positions at both firms. However, Ropes has now confirmed he will no longer hold a role at the firm and said: “Maurice’s consultancies with ourselves and DLA could not operate on a sufficiently conflict-free basis.” Allen founded Ropes’ London office in January 2010 with long-time colleague Mike Goetz, when the pair joined from Freshfields Bruckhaus Deringer. He also set up Weil Gotshal & Manges’ City office in 1996. If You Really Want to Improve Diversity, This Is The Metric That Matters