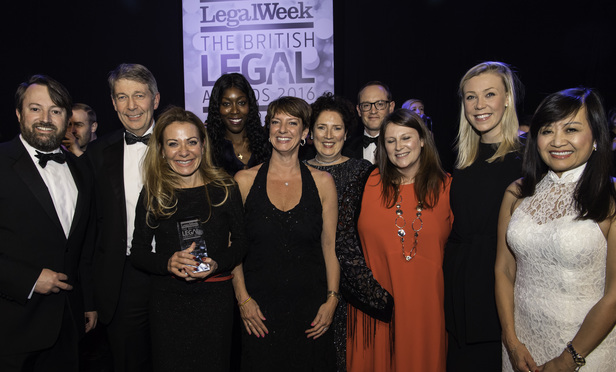 Irwin Mitchell was praised by the awards judges for its work on a landmark Supreme Court application on which they felt the legal team “worked tirelessly for their clients, demonstrating a tenacity and determination to pursue justice”.

The cases highlighted by the firm were the successful applications by Alison Sharland and Varsha Gohil to the Supreme Court for their divorce settlements to be set aside on the basis that their husbands had deliberately misled them during the original hearings as to the true extent of their wealth.

Both clients were represented by Ros Bever, the head of Irwin Mitchell’s Manchester family team.

For Mrs Gohil, a crucial part of the equation was the firm’s willingness to put together an after-the-event insurance package to allow her to take her case to the Supreme Court. Her case had been left hanging in the balance after her application to extend her certificate of legal aid was rejected on the grounds her appeal had poor prospects of success.

After the judgment, Mrs Gohil thanked Bever and her team for taking on her case, adding: “At the 11th hour, they gave up their time to put in the tremendous amount of hard work they have to bring my case to this court.” 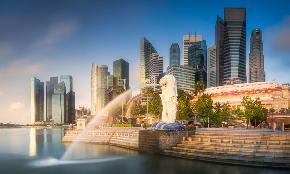 The new base, Mishcon's only overseas office, is the latest example of growth in Singapore while Hong Kong doubts continue. 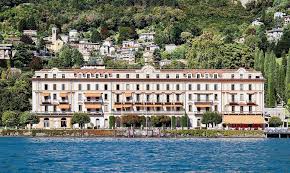 Join the leading private client lawyers from all over the world for three days of panel discussions, roundtables and workshops. 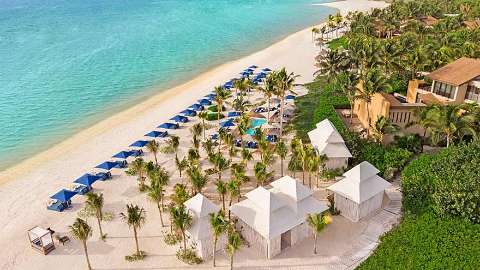 Unites elite private client legal advisers to HNWIs & UHNWIs to discuss the most timely and concerning issues across The Americas.