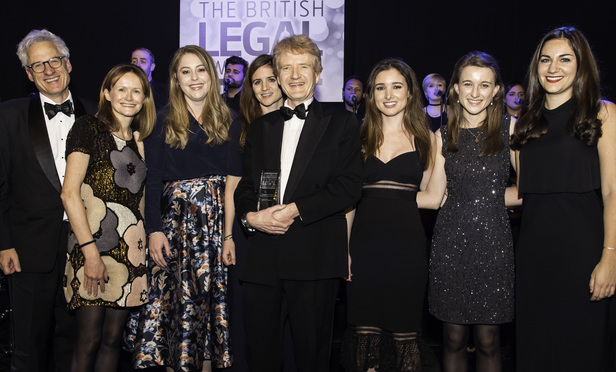 The award in this category was handed to Clifford Chance (CC), which represented Citigroup on the bank’s successful defence against Terra Firma’s lawsuit.

One of the judges said that what stood out on this case was the “emphatic nature of victory”.

To save costs, the team used a third-party provider, Integreon, to assist with the document review process.

CC also collaborated with US firm Paul Weiss Rifkind Wharton & Garrison, which had represented Citi when part of the case was previously tried by a New York jury. 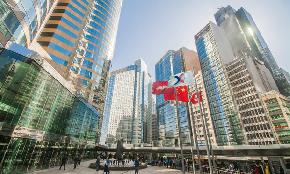 Employment Litigation provides exhaustive procedural guidance on the booming field of employment law. Whether you represent employers or employees, this book will hel...