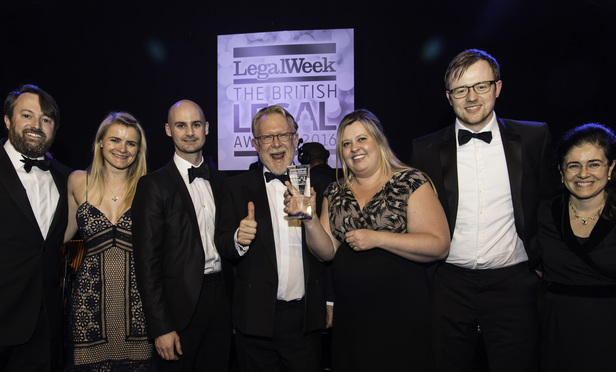 Mishcon de Reya impressed the judges with the win the firm secured for client Sainsbury’s in a high profile dispute over card payment fees, with judges noting that this was the “first substantial award in a standalone competition damages claim in the UK”.

The supermarket brought a competition damages claim against MasterCard in relation to unlawfully high interchange fees charged to Sainsbury’s for card payment services in the UK.

This was the first judgment to be given in a raft of litigation being brought by numerous high street retailers in the UK and Europe, alleging that MasterCard and Visa charged anti-competitive and excessive debit and credit card fees. The total damages sought are in excess of £1.2bn. 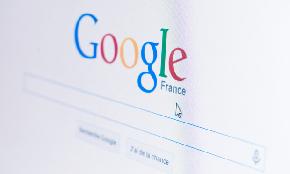 For Google, a Harsh Copyright Ruling From French Competition Watchdog

Citing "serious and immediate harm to the press sector," the Competition Authority ordered Google to start negotiating in good faith with news publishers over the use of their content online. 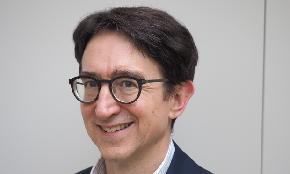 McGrath was one of the founding partners of Cooley's London and Brussels offices.

lt;div class="bodyFont"gt;lt;bgt;Antitrust: An Economic Approachlt;/bgt; focuses on the economic reasoning behind antitrust enforcement and examines how day-to-day busine...