Shepstone & Wylie received the Litigation and Dispute Resolution Team of the Year award for its work in helping to clarify unclear aspects of South Africa’s Electronic Communications and Transactions Act.

The issue related to the variation or cancellation of an agreement by email and whether an exchange of emails between the relevant parties would meet the requirements imposed by non-variation clauses of being ‘in writing’ and ‘signed by both parties’.

Having lost the original court case, and with Shepstone’s client having insufficient funds to appeal, lead lawyer Bruce Armstrong (pictured) engaged his former candidate attorney to take on the appeal at the Supreme Court at a reduced rate, to ensure the matter could proceed further.

The subsequent appeal judgment clarified the issue and did so in a way that does not place the excessive burden of an ‘advanced electronic signature’ on parties wishing to formally vary or cancel an agreement by email in the face of a non-variation clause. The case set a precedent in respect of electronic communications and the cancellation of contracts, and is now the authority on the matter.

The judgment has already been used successfully in other high profile cases in South Africa. 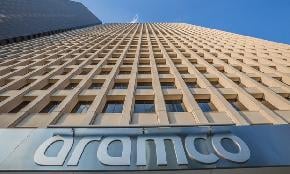 In today's information-based economy, intellectual property law has received more attention than ever before. Yet little has been said about the damages and remedies th...