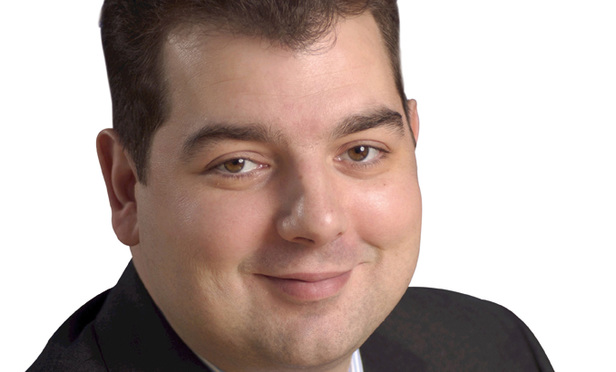 The corporate star has been a partner at the magic circle firm since 2001, and recently co-led CC’s team that advised the controlling shareholders of AB InBev on its $275bn (£177bn) merger with rival SABMiller.

He was part of the magic circle firm’s team that acted for Barclays on ABN Amro’s £80bn merger bid for the bank in 2007, while he also advised Kraft Foods on its £11.5bn hostile takeover of Cadbury in 2011. In an interview with Legal Week, he described the deal as one “that changed the playing field”.