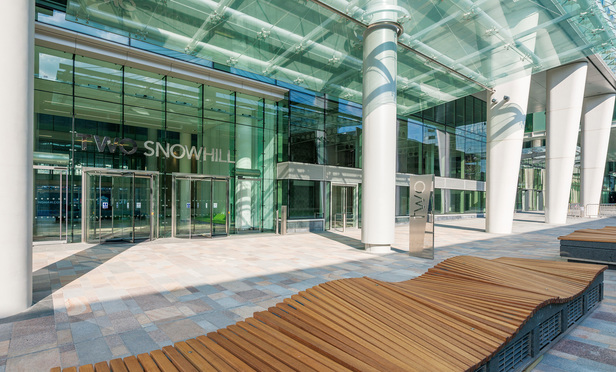 Wragges combined with Canadian firm Gowlings in February; however, the two partnerships are not financially integrated and do not share profits.

The Canadian arm of the firm does not generally release financial information, but Gowling WLG said its combined revenue was “around £410m”, which would put the Canadian partnership’s revenue at around £225m.

“2015-16 was a tougher year for a lot of firms than 2014-15,” he said. “We had a slowish start, mainly because of the impact of the general election on transactional activity, but then we had a much stronger second half, which has continued.”

Fennell said he did not think that worries about the Brexit vote on 23 June had an impact on the 2014-15 financial year, but expected it to have a negative impact on 2015-16.

“Our first quarter has been strong”, he said, “but I am not expecting that to continue. The next quarter will be tougher for most law firms, as will the next six months at least, so although we had a strong start we are expecting things to slow down,” he said.

In the aftermath of the Brexit vote the firm delayed its annual pay review for lawyers and staff, which was due to be held in late June.

Fennell said: “The impact of the vote, the fall in the value of the pound and the sell-off on the stock market meant it was sensible and prudent to pause and take stock.”

The review has been pushed back to the autumn, with Fennell adding: “We will go ahead with the salary review – it is not a salary freeze.” 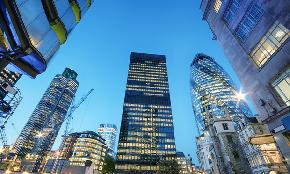 US Firm Implements Layoffs of Associates in London, Citing COVID-19

Dorsey & Whitney has laid off four associates -- part of firmwide measures that have taken place due to the pandemic.