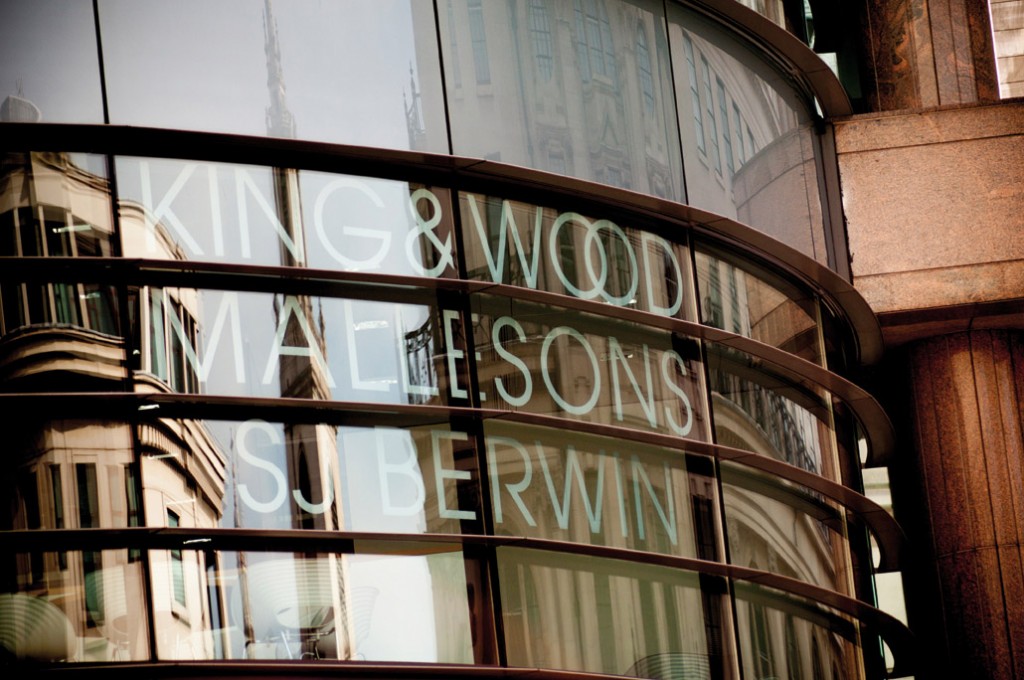 King & Wood Mallesons (KWM) has held off on paying out profit distributions to its partners once again, following the recent vote to recapitalise the firm.

KWM overhauled its profit distribution structure earlier this year and moved to a monthly payment system, and until June, distributions had been paid out by the end of each month at the latest.

However, no partner profit distribution was made during July.

In a statement, the firm said: “King & Wood Mallesons confirms that no partner profit distribution was made in July. This should be viewed in the context of the recent announcement made with regards to the recapitalisation of the firm and a tax bill which was payable at the end of July.”

The recapitalisation plan was voted through at the end of July, when partners agreed to commit in excess of £14m, a move described by the firm as the third stage of its “strategic plan to strengthen its EUME business”.

Some of the partner departures have come as a result of a restructuring of KWM’s UK arm, while others have voluntarily left the firm.

However, the firm recently moved to rebuild its Paris office with the hire of senior associate Guilain Hippolyte from White & Case. The arrival of private equity specialist Hippolyte, who is joining KWM as a partner, represents the firm’s first hire in Paris since the March departure of a highly regarded six-partner private equity team to Goodwin. 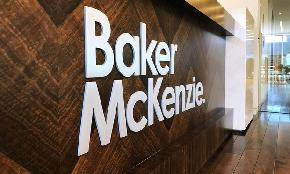 The firm's U.K. turnover and profits also increased by double digit percentages during the year ending in June 2019. 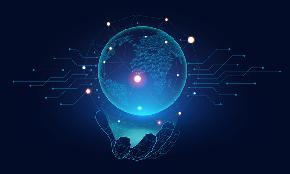