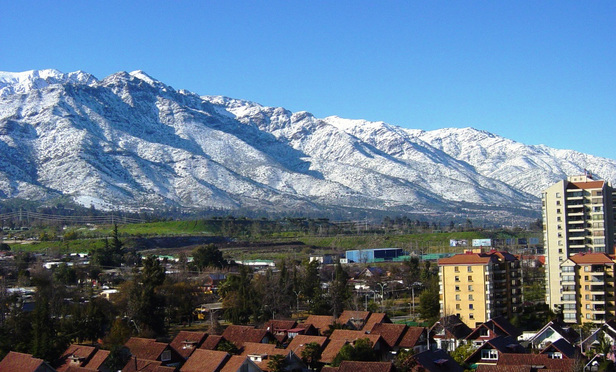 DLA Piper is set to continue its international expansion with a move into the Chilean market.

The firm, which already has Latin American offices in Brazil, Mexico and Colombia, is looking at further expansion in the region, with Chile identified as a key target.

The firm is considering a combination with a local practice, which would take on the DLA Piper brand, enabling it to establish its first presence in the country.

A DLA spokesperson said: “We are exploring the Chilean market as part of our ongoing strategy in Latin America, and are talking with some local firms as part of that process.”

DLA Piper has set its sights on Latin America for international expansion in recent years. In July the firm opened in Puerto Rico, launching a four-partner office in San Juan, the capital of the US territory.

However, the firm ended its alliance in Venezuela with InterJuris earlier this year, having originally tied up with the firm in 2011.

An ALM Legal Intelligence report published this week showed Latin America is the fastest-growing emerging market for top US law firms. According to the research, the top 200 US firms grew their lawyer headcount in the region by 20% during 2015. 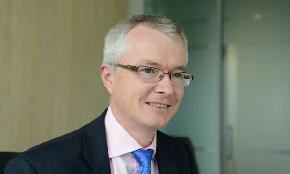 The U.K. law firm, which is among the first to post its annual results for 2019-20, reports double-digit increases in revenue and profit.