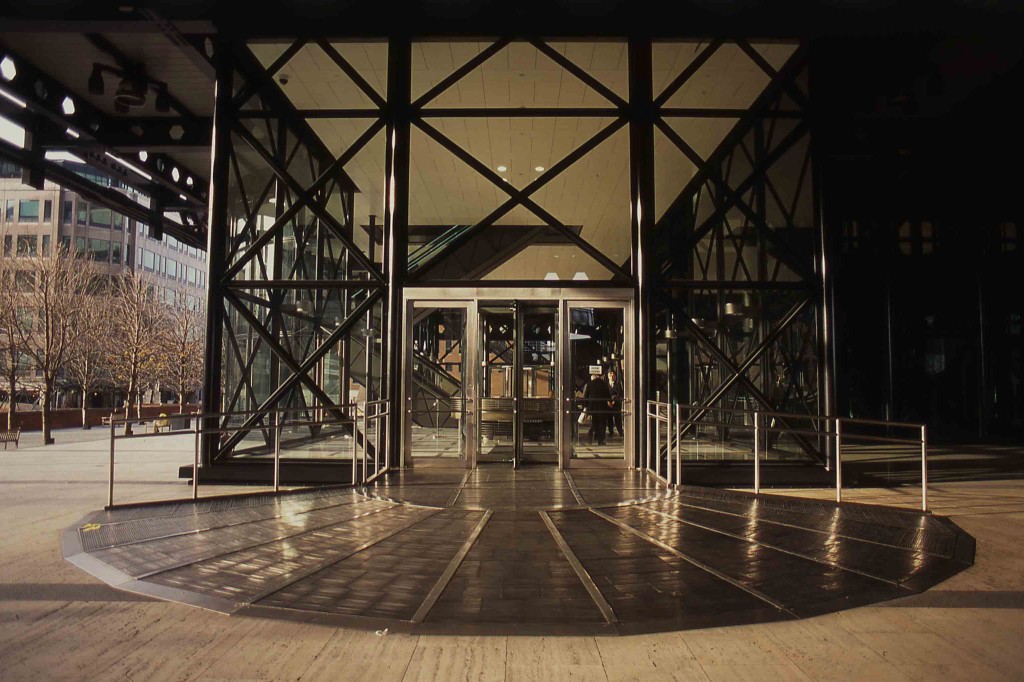 Herbert Smith Freehills (HSF) has announced a 7% increase in revenue for 2015-16 and a 5% rise in profit per equity partner (PEP).

The firm has reported all of its results on a currency-neutral basis for the third year running, so it is likely that the actual rise in both PEP and revenue will be slightly smaller than stated.

According to LLP accounts filed with Companies House, HSF posted a small decline in revenue for the 2014-15 financial year, from £796.9m to £793.4m – a dip of 0.4%. However, on a currency-neutral basis the results reflect a third year of growth.

Commenting on the results, Sonya Leydecker, joint chief executive of HSF, said: “London has been particularly strong, Belfast has grown significantly and we’ve seen year-on-year growth in Germany. Paris and Madrid have seen excellent increases in revenue and have been growing their client bases.”

During the past 12 months, the firm has launched offices in Duesseldorf, which opened earlier this year, and Johannesburg, which opened in October last year. In November, it re-entered Saudi Arabia through a local tie-up. It also closed its Abu Dhabi office in June last year.

While the firm is not planning “huge numbers of new office openings”, it plans to invest in Germany and across Europe, said Leydecker, adding: “Asia remains important for us.”

Discussing the performance of different practices, Leydecker said deal activity was hit in the run-up to the UK’s referendum on membership of the European Union last month.

“I think we are still waiting and seeing at the moment but I expect people will begin to do deals again; there will be a new normal,” she said.