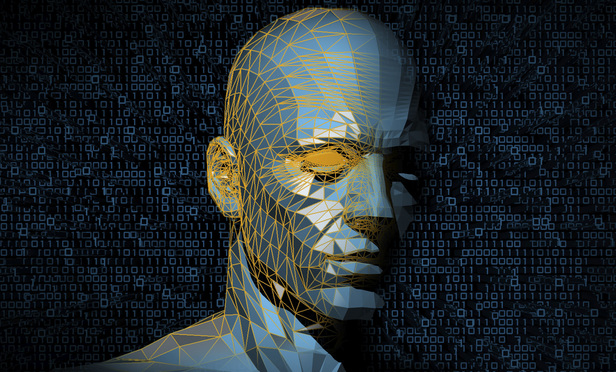 Clifford Chance (CC) has become the latest firm to sign a deal with an artificial intelligence (AI) provider, with the magic circle firm partnering with Kira Systems.

The deal means CC’s lawyers will be able to use the AI software for tasks such as document review in M&A due diligence.

The firm said it has already used AI technology in several other applications but declined to provide details.

The Kira deal, which is aimed at reducing costs for clients, was led by the firm’s head of innovation and business change, Bas Boris Visser.

He said CC’s clients are “under substantial pressure to reduce legal spend”, adding: “At the same time, they need more support to manage the increasing risks and complex issues that their companies are facing.”

Visser also said the software would alleviate the time spent on traditional due diligence methods and that there could be scope for reviewing a higher number of documents.

Since taking up the innovation post in January 2015, Visser has taken responsibility for finding innovative ways to cuts costs for clients while not compromising on quality of legal advice. To date, this has included the use of alternative service providers, technology or low cost centres, as well as working closely with the firm’s ‘continuous improvement’ team.

CC’s move comes as growing numbers of firms introduce AI systems, with DLA Piper signing a deal with Kira in June – its first use of AI technology.

In March, Kira also signed a deal with Deloitte, allowing the Big Four accountancy firm to use its machine-learning technology to review documents related to M&A deals, investigations and contract management.

Fellow magic circle firm Linklaters announced a deal with rival technology company RAVN in May, allowing its lawyers to use RAVN’s services for a number of automated tasks. ‘Review The Reliance on Billable Hours’: What GCs Want From Law Firms in 2022 From Skadden to Grab: Chris Betts Answers a Different Calling